The Beginning Of Guerneville Real Estate 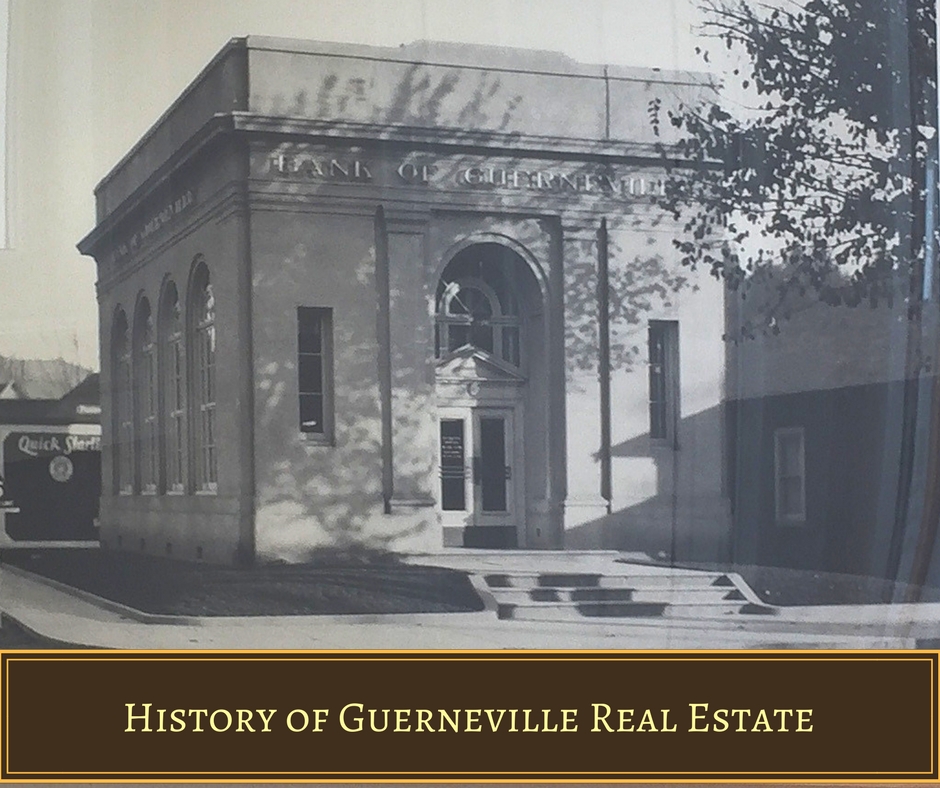 The heart of the Russian River is a small town, founded in the early 1800's, that is commonly known today as Guerneville. The earliest settlers to the area were small Native American communities that used to settle in Guerneville for the summer season. The most prominent of these communities were the Pomo who aptly named the area Ceola, which roughly translated means the dark place! Not only did the large canopy keep the light from filtering in making Guerneville dark and shady but the Pomo also believed that there were spirits haunting the area making it mysterious and forbidden.

In the early 1860's R.R Lunsford and his team of European settlers developed a lumber camp near the Russian River. I suppose you could say this was the first  Guerneville real estate investment in the area. He supplied the areas rapidly growing cities such as Petaluma, San Francisco, Santa Rosa, and Sonoma with rails, shingles, and rough timbers and quickly grew into a very successful industry.

The town began to grow and prosper and many other sawmills were developed giving rise to a huge logging industry that swept through the area leaving the town with its very first English name...Stumptown.

Shortly after this took place a new name came about due to "One report in 1886 documented that trees cut from just one acre in “Big Bottom,” essentially the Russian River basin, yielded more than 1.4 million board feet of lumber." The belief was that if just one acre could produce that much lumber; imagine what you could build with ten acres? It was at this point that the people decided that a section of redwoods must be spared. This small piece of the forest would later be named Armstrong Woods in honor of Colonel Armstrong that helped preserve the trees in the 1870's. By now homes were being built with redwood lumber all throughout Stumptown and the smaller surrounding communities. The buying and selling of local Russian River Real Estate had finally taken off. In 1865 a Swiss gentleman moved to the area and along with a partner he bought a local Lumber mill from S.H.Torrance.

The sawmill was named Heald and Guerne Lumber Mill. The Gentleman's name was George Guerne and he had quickly become the town's most prominent citizen. In 1870 Stumptown got its very first US Postal Office and the town was officially named Guerneville after the town's favorite citizen.

As the mighty giant redwoods gave way through the massive logging era Gravenstein apple trees began to replace them and the settlement, with the amazing apple crop, grew larger and flourished.

The town became a popular vacationing spot for wealthy vacationers from San Francisco in the late 19th century. " In 1874 Colonel Peter Donahue was asked to extend a branch railroad spur from his main line further inland at Fulton to Guerneville to more efficiently haul lumber out of the area. Donahue agreed and started construction but did not complete the line all the way to Guerneville because of a dispute that arose over payment. He stopped at the Korbel bothers' sawmill, three miles short of Guerneville. Eventually, the Guerneville mills financed the remaining three miles of track and the first train reached Guerneville in March 1877."

The 1930's brought the downfall of the local train system as many people began purchasing motor vehicles.Winter floods in 1964 caused a further decline in business conditions.As the economy grew weaker many locals began to wonder what would become of their once thriving town. "Two world wars, floods and other disasters put a dent in the growing tourism industry but in 1946, some enterprising Guernevillians decided to take the proceeds from the town’s only slot machine and announce to the world a three-day celebration called “Stumptown Daze” as a means of informing folks that Guerneville is alive, well and open for business!” Stumptown Daze quickly became an annual celebration that continues to this day as one of Guerneville's leading events. "A renaissance took place in the late 1970s as large numbers of gay entrepreneurs from San Francisco identified the area as a prime recreational destination for weekends. Many older resorts gained a new lease on life with the new visitors, and in general, the town's businesses began to thrive again." Since that time Guerneville real estate has become a booming industry. As a local Guerneville Agent, I have purchased a Guerneville home for sale and sold Guerneville Real Estate for years. Along the way, I developed a passion for Guerneville and the Russian River.

Before too long a new wave of crops struck Guerneville and the Gravenstein apple trees were replaced with large vineyards that produced beautiful crops. Korbel Brother's, keeping up with the times and the local demand for fine wine, turned their sawmill into a winery. That winery has remained a local landmark just outside of Rio Nido since then. Likewise, Russian River real estate is a booming industry. Typically the political views in the area are very liberal making it a very safe and judgment-free place to vacation during the summer months and a strong community to those who live here year round. Today the Guerneville real estate market consists primarily of people who work in San Francisco who are looking to diversify their investment portfolio into real estate who buy vacation homes and rent them out when they are not using them. Due to the onset of creek and river protection laws getting permits to build here on the Russian River is notoriously hard. This means that since there isn't anything being built that inventory remains low and the demand for a home in Guerneville continues to go up. 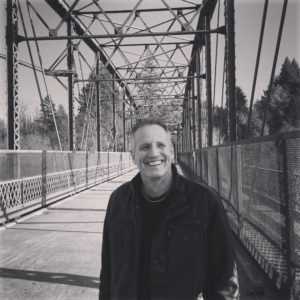 Information in this blog courtesy of