Korbel Wineries has been a key player in the financial health of the Russian River valley for over a century.  The Bohemian  brothers Korbel owned a large share of the logging industry in the area and once Redwood  lumber was no longer in such high demand  the brothers diverted from logging to wine making.  Korbel currently owns approximately 2,000 acres of prime vineyard land in the Russian River Valley and has purchased some additional land in the Sonoma Valley. 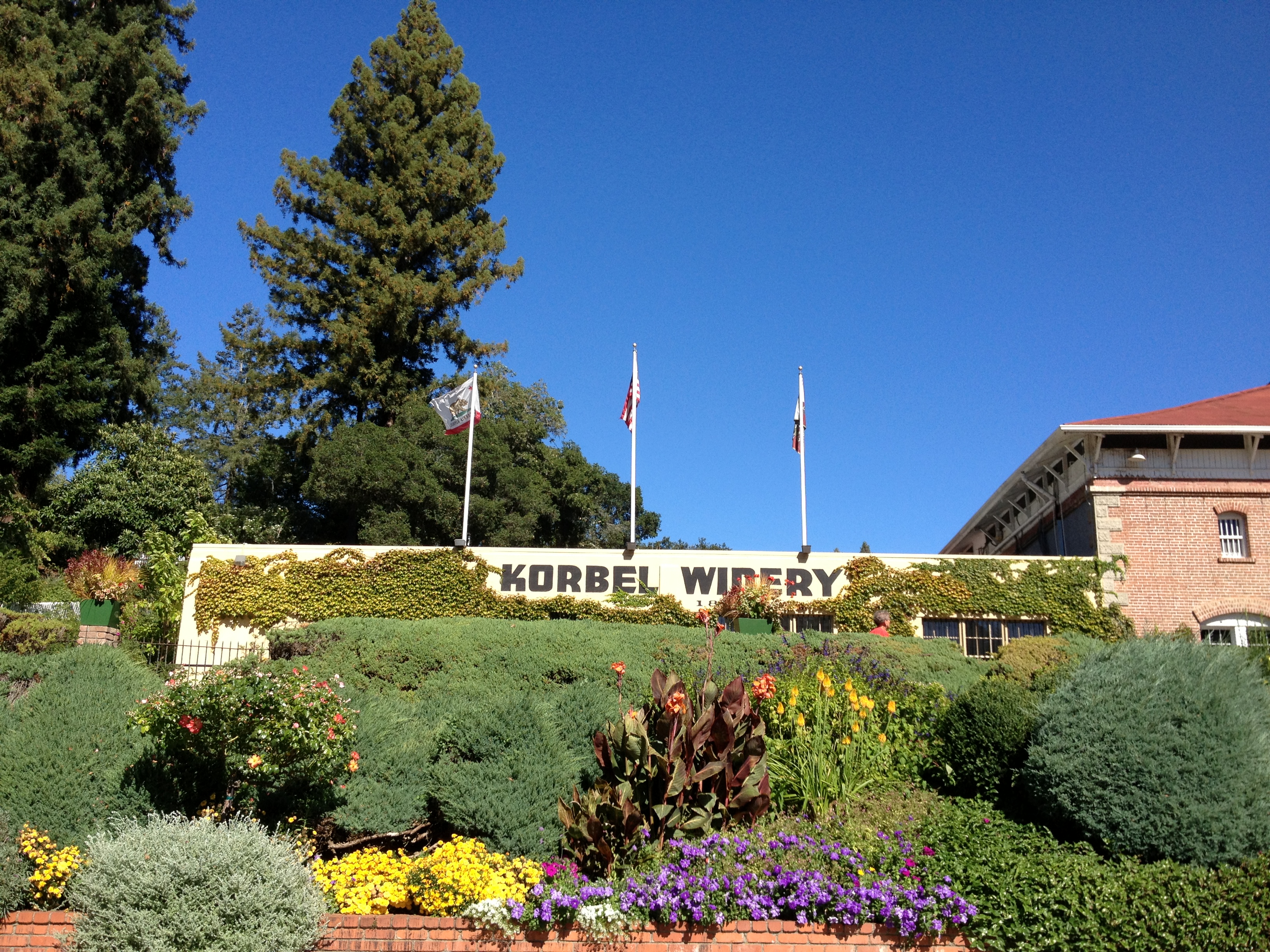 Korbel Champagne has become world famous and is able to name it's product Champagne because it uses the "methode champenoise": the traditional method first used by Dom Perignon in the 1600's which allows a second fermentation to take place in the bottle, creating it's distinctive tiny bubbles.  Champagne, according to legend, was first created by a blind Benedictine monk named Dom Perignon. Some Critiques argue that  Dom was not actually blind and in fact did not invent the method, but it makes for a good story. Korbel Wineries suffered under the prohibition era as did many wineries perhaps because it was ILLEGAL!  Unfortunately, all four of the brothers Korbel, Francis, Anton, Joseph and Winsel passed before the repeal of the law. The family business was then in the hands of seven cousins. 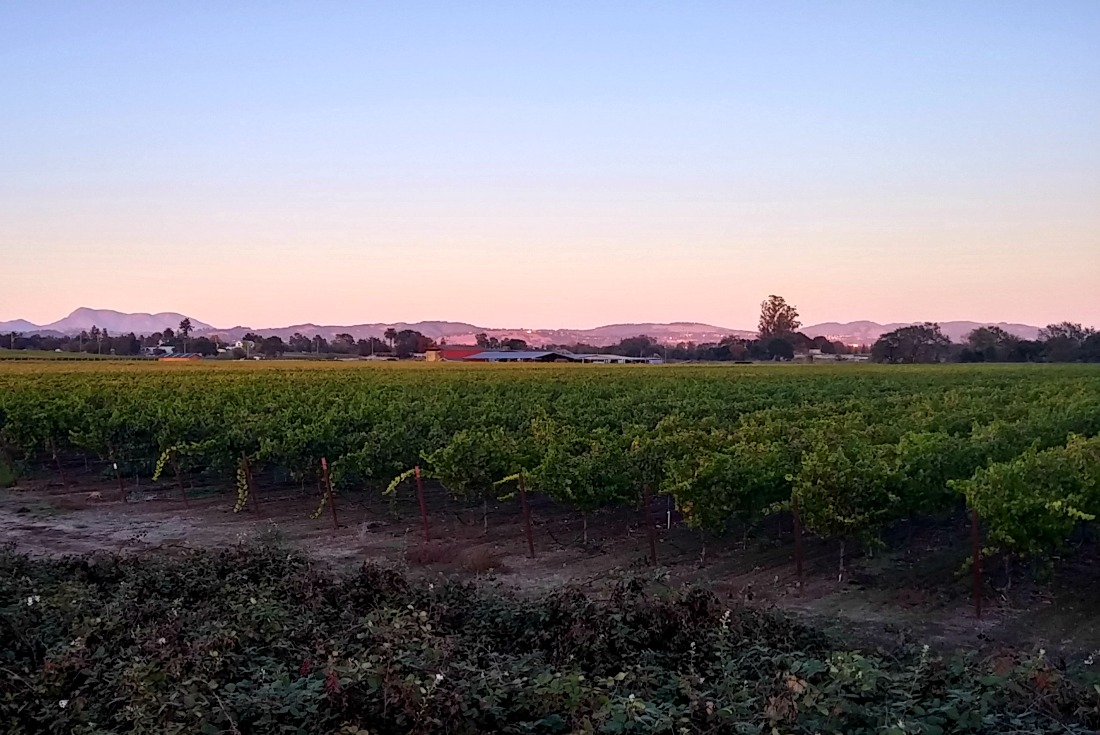 The seven cousins sold the business to Adolf L. Heck a third generation winemaker with roots in the Alsace Loraine region of France.  Heck, who mortgaged his home and went into partnership with his brothers turned the Korbel Brand on a new course, introducing variety like Korbel Blanc de Blanc, Korbel Natural and Korbel Blanc de Noirs.  He developed and patented a brand new method for removing sediment, remuage, just after the first fermentation process of the Korbel Champagne.

Korbel Champange and its vineyards have been an important business in the Russian River Valley for a very long time. As I mentioned in one of my first blogs on this site the drive past the old Korbel stone winery is one of the loveliest in all of Sonoma County.  The vineyard on the west side of the road which is backed by tree covered hills with varying tones of green makes for a splendid drive on your way to Guerneville.  If you are interested in a second or year round home in the area call me (707) 2187-1786.