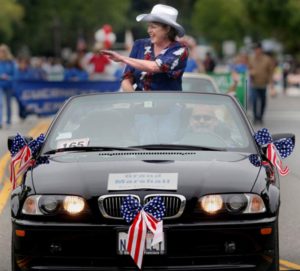 The Stumptown Daze parade is a long standing tradition here on the Russian River. It began years ago and has remained a local tradition for the last 70 years! Guerneville used to be called Stumptown because of the logging stumps that were scattered across the region but when the name changed to Guerneville the parade kept with the older tradition honoring the town's history. The parade is a means of opening the summer season and celebrating our success through another winter. As a small town we pull together here on the Russian River each year and put on the Stumptown Daze Parade to kick off the season! 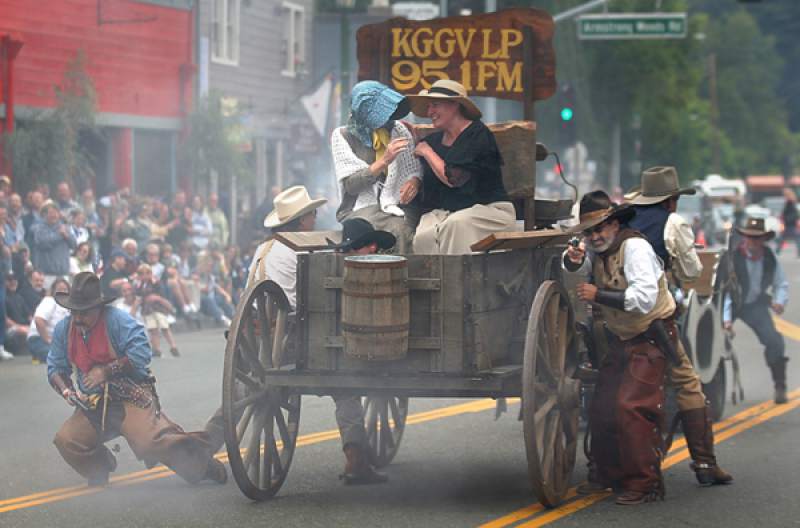 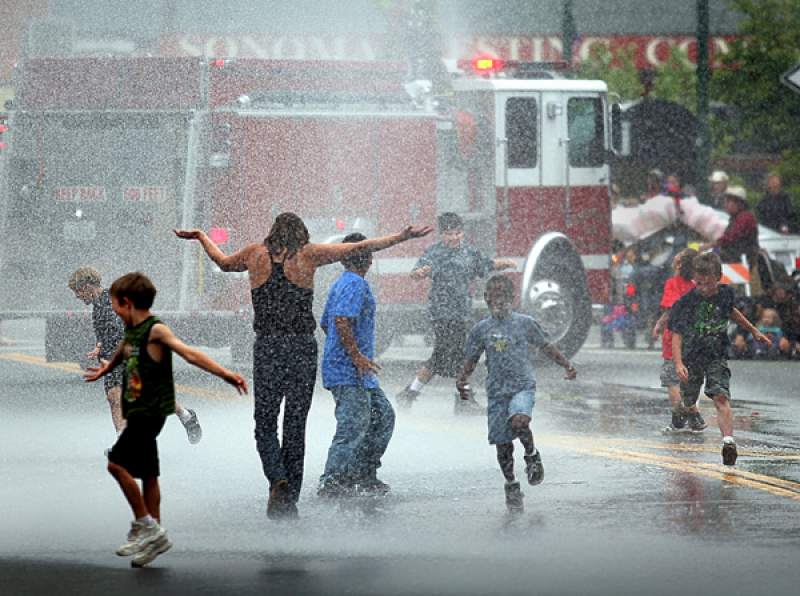 I attended the Stumptown Parade last year and the year before and it is a sight to see! Everyone having a blast, the children playing in the streets get drenched with water from the fire hoses on the fire trucks, to cool them off, awesome BBQ and a strong small town community atmosphere! The Guerneville School band usually comes out to play music for us and as soon as the bars fill up and the wine starts flowing there is dancing in the streets! It is the perfect summer day on the Russian River!

Visit the Chamber of Commerce to get more information about the parade.