The Health Of The Russian River 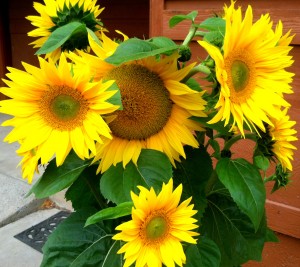 The last few decades have given rise to the booming fast food industry in the United States. Obesity and Diabetes is off the charts and more and more people are feeling sick and lethargic from the high amounts of sugar, carbohydrates and chemicals that saturate their diets. However, with the rise of the fast food industry another industry took hold giving life to what is now known as the Slow Food Movement. The Russian River has always been a place where slow food was part of the culture and lure and people came to this area to experience that.

Before I get ahead of myself let me tell you a little bit about the slow food movement. The truth is slow food has been around since humans have. It requires planting seeds, tending to crops and harvesting at the appropriate time of year. It is the very foundation from which we have fed ourselves for generations. The Native Americans grew crops, hunted, and gathered food and then took the time and care to cook it. Their culture was tied up in what they ate as they saw their body as something sacred that they did not want to corrupt. As the fast food industry began to take off many people rose up against it and refused to join in this new way of life. This is when the Slow Food Movement swept across the United States. The Slow Food Movement is there to preserve the culture and tradition of planting and harvesting. It promotes livestock and excludes the use of pesticides, chemicals, and genetically modified foods.

The Slow Food Movement In Guerneville 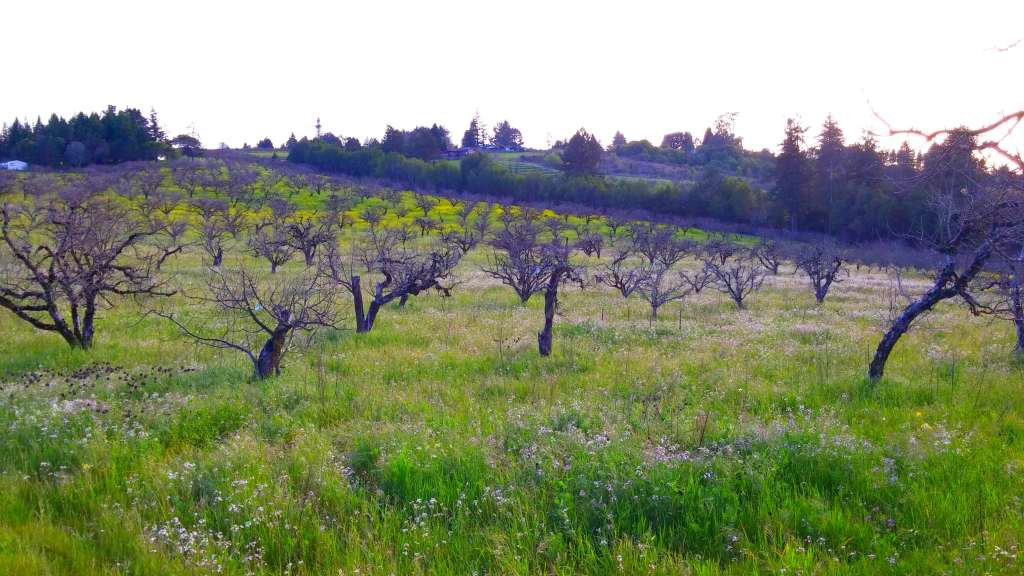 The Russian River has been in full support of the Slow Food Movement since before it even began. The Gravenstien apples are a good example of this since Sebastopol still carries the tradition of the Apple Blossom Festival, that celebrates the blossoms as it is a sign that there will be a good crop, as well as the Gravenstien Apple Fair which celebrates having completed another harvest. To learn more about this visit www.gravensteinapplefair.com

Another great example is the local Farm Trails. "Exactly forty years ago this Spring, a group of forward-thinking farmers blazed trails in Sonoma County, creating a map & guide for local agriculture, inviting the public to meet their farmers and learn more about the origins of their food. These pioneers also produced the Gravenstein Apple Fair to celebrate the heirloom apple and Sonoma County’s rural traditions. This was back in 1973, before the advent of Farmers’ Markets, CSAs and campaigns to shop locally. Over the years, some of the farmer members have changed, but the organizing mission has remained the same: to help ensure the preservation of Sonoma County’s rich agricultural heritage." They have a local guide on farmers markets and organic shops that will help people find organic local food that has not been processed or doused with pesticides. To learn more visit www.farmtrails.org 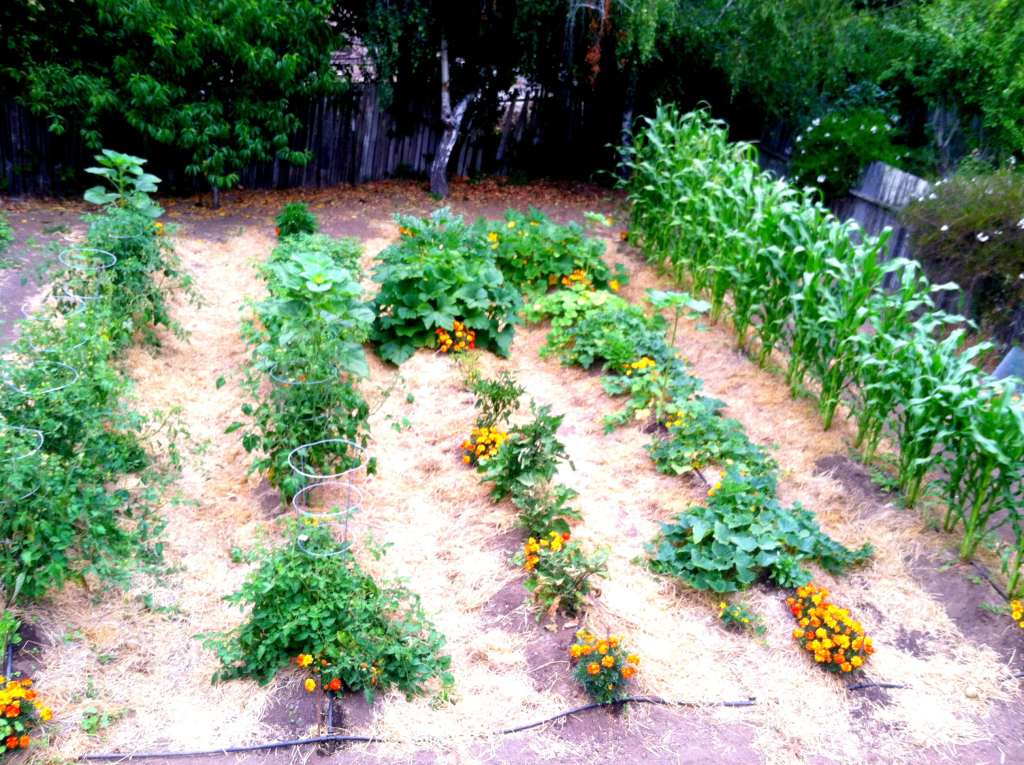 Also Guerneville, a small town here on the Russian River has been popping up with restaurants that are in line with the Slow Food Movement including Big Bottom Market and Higher Ground. In addition, Guerneville will soon have it's very own green smoothie shop! Local's Michelle Graham and Jason Winamaki will be opening Blended Choice in the spring 2015 and are in full support of the Slow Food Movement choosing to use only local organic Russian River produce for their smoothies on Armstrong Woods road in Guerneville. Michelle says that "eating local is a win win win situation! It helps support the local Russian River farmers, re-invests our money back into the community, is good for health and well being, and is good for the environment! It's empowering to the whole community!"