Top 5 Restaurants On The Russian River 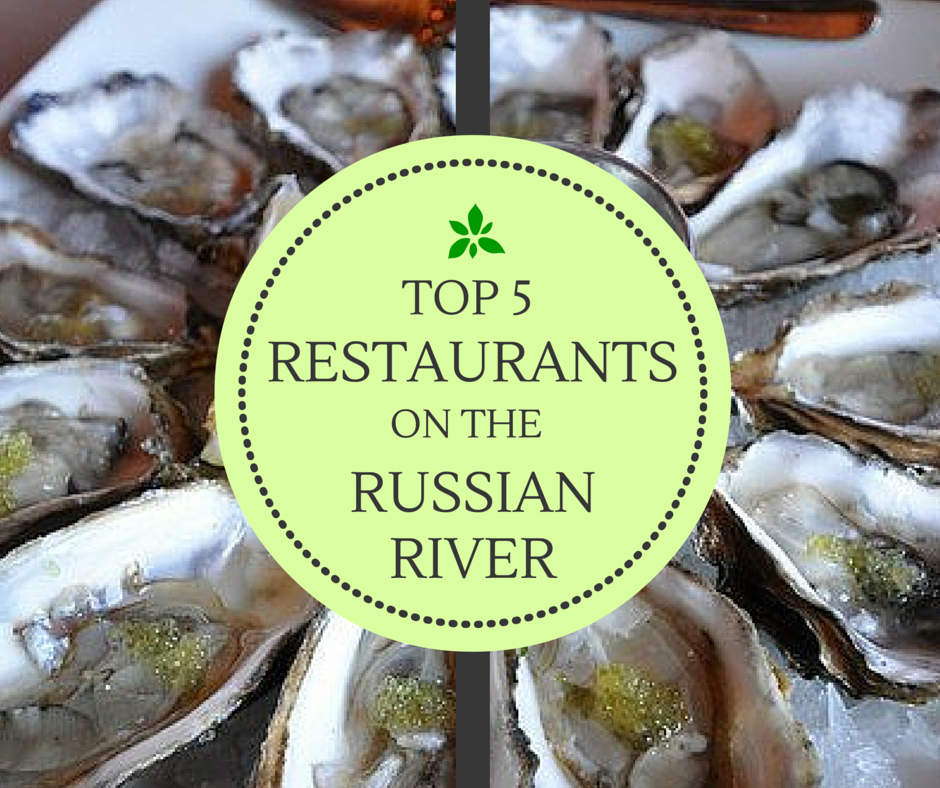 The Top 5 Restaurants On The Russian River

There are some fabulous places to eat on the Russian River, and while we can't list them all, here are 5 restaurants you won't want to miss! I could just tell you that you should eat there but to make things more interesting I decided to get some other people's opinions so I searched Yelp and found out what customers were saying. 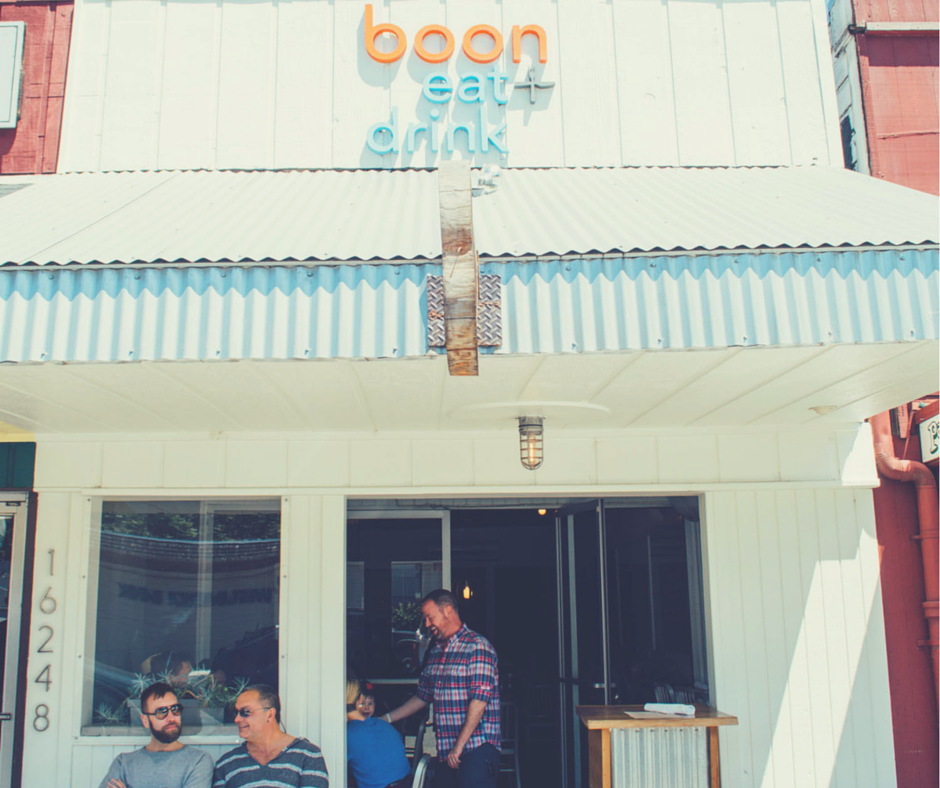 Boon is one of the top 5 restaurants on the Russian River with its delicious food and welcoming service. It is the perfect place to go out to dinner. Richard from San Jose says "Fabulous dinner. Wife and I now like to split things, so we got the grilled bread, quick fried Brussel's sprouts (best BS's ever), the cream of mushroom soup (very respectable, and a great dipping medium for the bread) and the slow-cooked pot roast which was just fantastic." and Sharon from San Bruno says "This is the place to go! I had the special, flat iron steak and truffle mashed potatoes with broccoli. Perfectly prepared. My daughter had the burger and fries. We shared some grilled bread and, of course, the Brussels Sprouts! I never thought I'd eat them, but, they were terrific! Having a vacation home nearby means I will definitely return. I knew it may be a little more expensive, but so very worth it."

#2 Seaside Metal On The Russian River 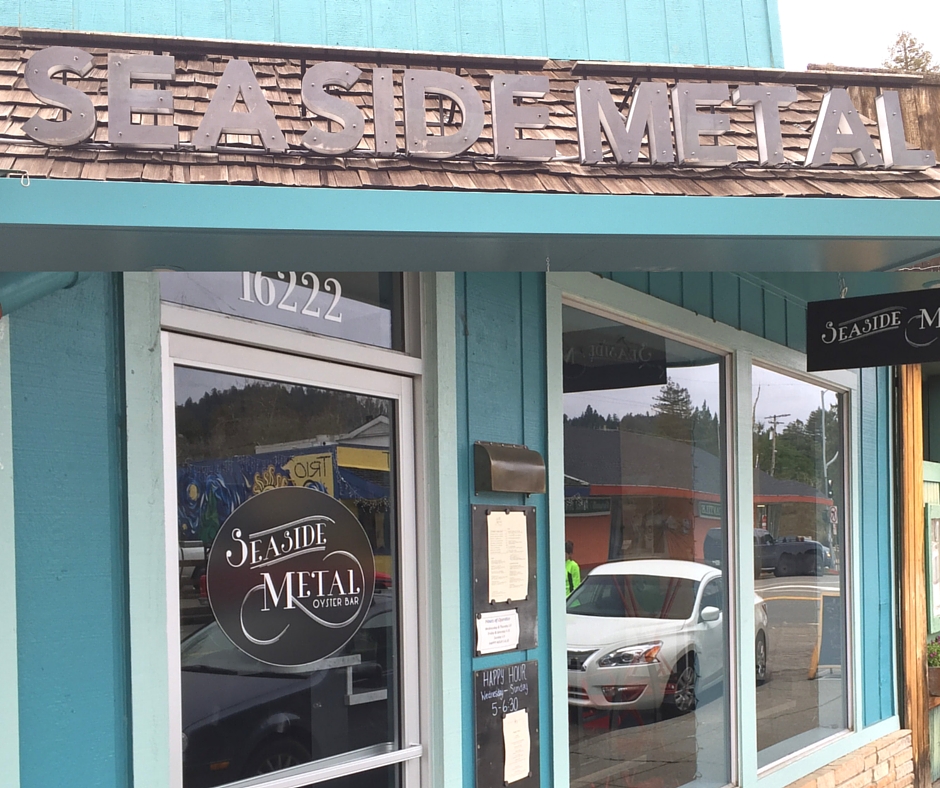 The second of the top 5 restaurants on the Russian River is Seaside Metal Oyster Bar in downtown Guerneville. It is rich with deliciously fresh fish! Harvey D. from San Francisco says "This is one of the best restaurants that we've been to in a long time. The staff is super friendly and the place itself is really chill. Everything we ate here was fresh and delicious. The oysters were off the hook. It was fresh and it had a hint of the ocean as you ate it. The Arctic char, scallop ceviche and lobster salad were a hit. It melts in your mouth type of delicious!! We will definitely be coming back. Thanks for the awesome service and excellent food. I'll be back to try the Chowder."  Victoria from San Francisco says "Best restaurant in Guerneville. Even better than the pictures you see on their website. Two tables by the sidewalk that takes doggies. Yeah!" 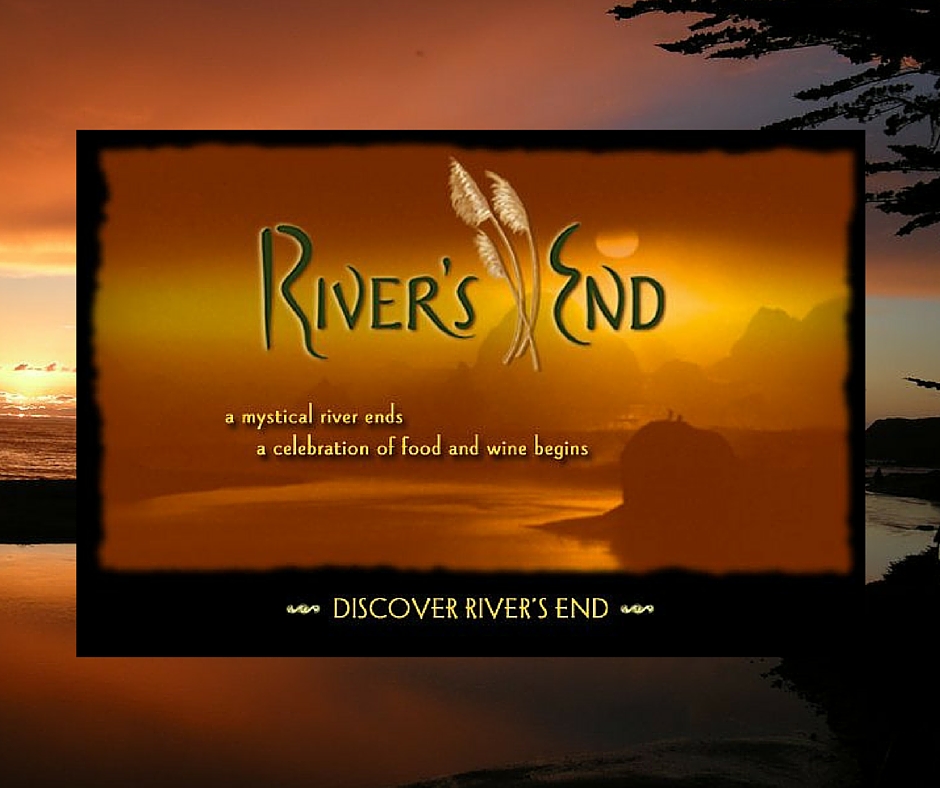 River's End is one of the best restaurants on the Russian River because not only is it set in the perfect location facing the mouth of the river where it meets the ocean, but also because the food is to die for! Byron from Santa Rosa says "The views you get in this restaurant are beautiful. Our server Leaf was a nice and attentive waiter and was there when you needed him.  NOW THE FOOD.  Wow.  Attention to detail, pre-meditated flavors and work that gets put into the dish is evident. We loved every Second of it.  We then enjoyed a coffee on the deck and took in the sunset.  I am so glad we found this gem." In another review, Jessa from Oakland said "Seriously in love with this place. I want to bathe in their mushroom soup. Now, I know that sounds weird, but I really do want to take a bath in it. Before you question my sanity, taste their mushroom soup. Then tell me you don't feel the same." 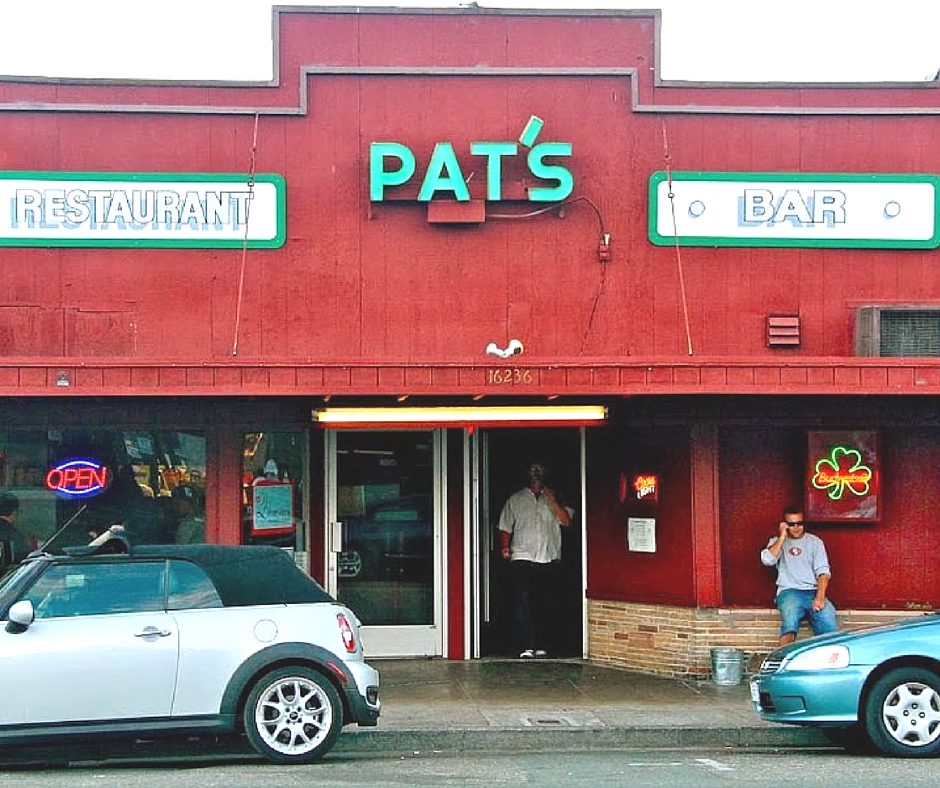 Blomster's Koren food is located in the same building as Pat's restaurant. The morning usually consists of Pat's where in the evenings it becomes Blomsters. They have become one of the best restaurants on the Russian River due to their authenticity in delectable Korean food as well as their friendly service. William from Los Angeles said "Let me start by saying...drool!!! The food here is seriously amazing. I was shocked to read a few negative reviews below, but I urge anyone that has had a bad experience here to give it a second chance. Seriously, though how can you not like the food?! Also, David, the owner, is awesome." Another review from Kevin from San Francisco said "Dick Blomster's is a great twist on Korean BBQ. It's super tasty food and super clean. They have great options for people with dietary restrictions (vegan, gluten free, etc). The staff was super friendly." 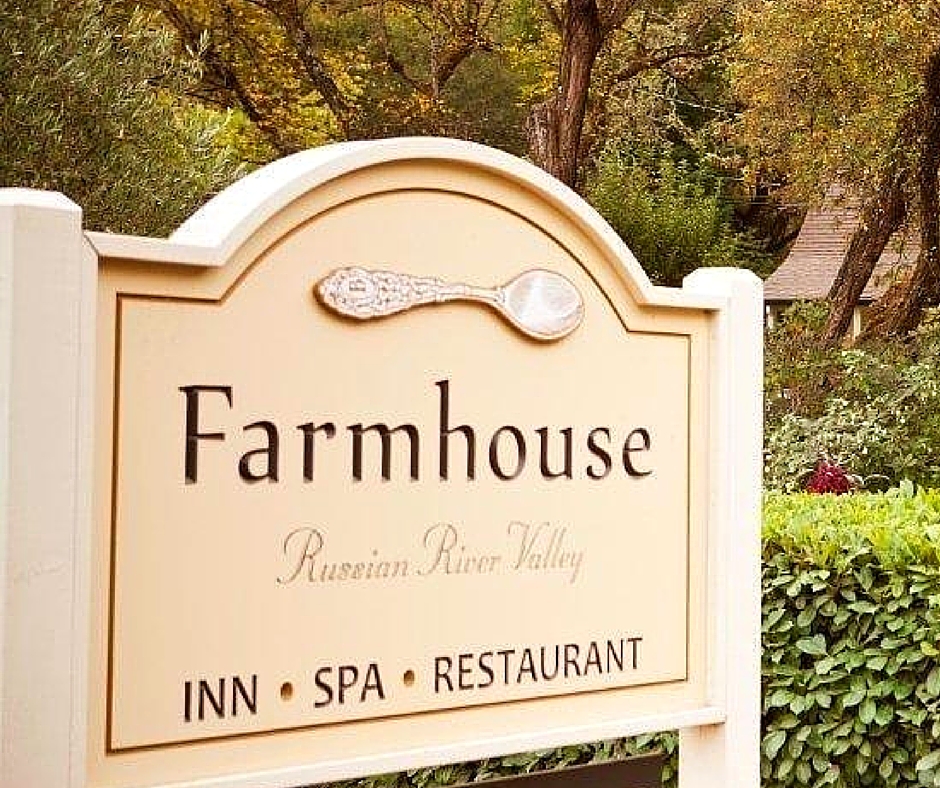 The last one of the best restaurants on the Russian River is the Farmhouse Inn that is located in Forestville among the vineyards of wine country. Bob from San Francisco is quoted saying "Everything about The Farmhouse is phenomenal. First, the building itself is beautiful and parking is easy. The host warmly greets you and seats you immediately. The staff is attentive but never bothersome and virtually anticipates your every need. Wait staff is spot-on and knows the details about every item on the menu. The sommelier was down-to-earth and knowledgeable and helped us select two perfect wines. To top it off, they had a special birthday menu made for me with my name on it! It has made a great souvenir. And let's not forget the food, every single item in each course was the perfect amount, creative, and tasted fantastic. I will never go to Guerneville again without visiting The Farmhouse!"