New Trends In The Housing Market!

Your Market Update for September 2014 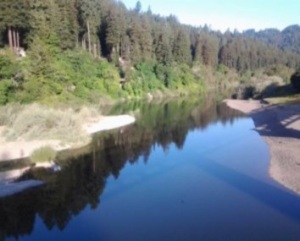 According to the BAERIS MLS Clarus Report the area's average sales price dropped from $334,000 in September 2013 to $330,000 in September 2014. Although there was a drop in the average sales price the amount was relatively small and the area is showing an increase in the number of people looking to invest in Russian River Real Estate. Inventory remained at about a two month's supply at the current pace of sales. That is widely considered a sign of a seller's market.

According to local lending agencies, interest rates on home loans are in the low fours depending on the loan and the onset of additional FHA and VA programs are making it easier for buyers to find loans which, combined with the low inventory, is driving the market up in this area!

Finding A Local Russian River Agent You Can Trust! 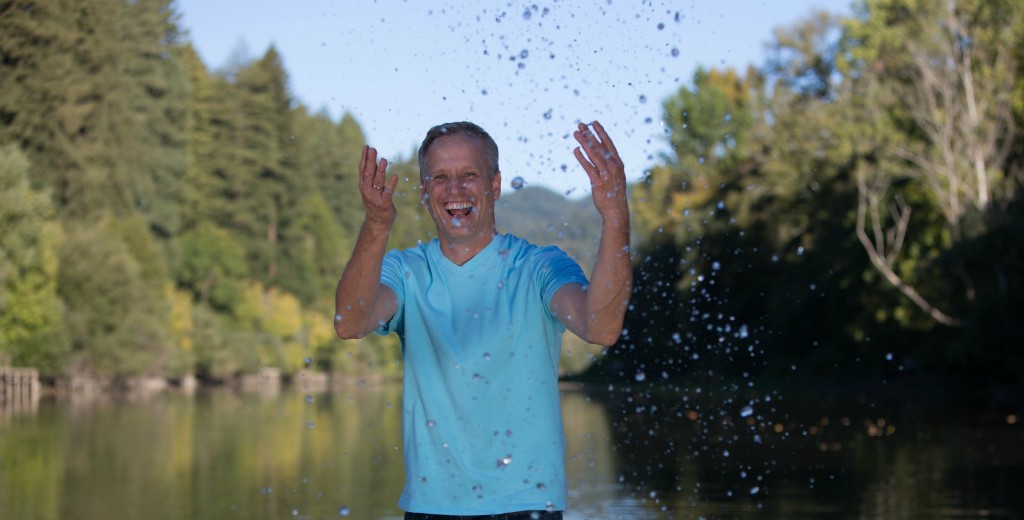 Finding a local Russian River agent that you can trust is hard and tedious. Trulia and Zillow will say local agent and give you the name of some agent in the city that doesn’t have a clue about Russian River Real Estate. David R. Millar here at Millar and Company Real Estate is a local agent who has lived in this area for years, specializes in Riverfront Homes for Sale and is a huge part of the community. He knows how frustrating finding a local Russian River Agent can be and David is here to help! His belief is that we don’t just live on the River; we are part of the River. If you have been thinking about investing in Russian River Real Estate Call David R. Millar (BRE#01354778) at 707-217-1786 Today!